At Pyronix, we’re committed to developing the security industry and investing in future security installers.

As part of this commitment, we proudly sponsored the SkillBuild Northern Ireland Finals 2019 on Friday 22nd March 2019 at Belfast Metropolitan College, Castlereagh Campus, with our very own Account Manager for Ireland and Northern Ireland, Jim McAuley, adjudicating. 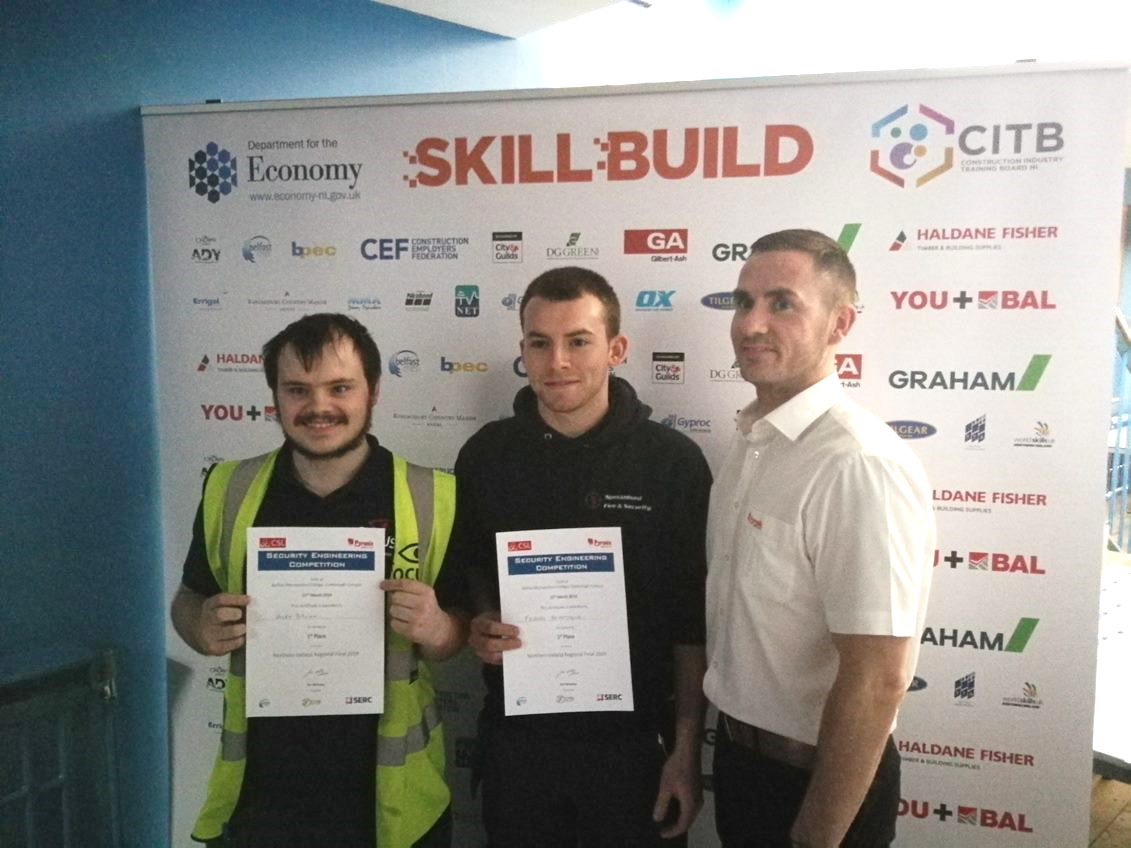 “It was an absolute pleasure to be part of the first Fire and Security Apprenticeship competition,” Jim McAuley commented.

He continued: “The event was a great success and I am sure young people and the industry will be thankful of this competition in years to come.”

The winners may then go on to represent Northern Ireland in the SkillBuild or Skill Mechanical & Electrical Systems (M&E) UK National Finals and potentially the UK at WorldSkills. 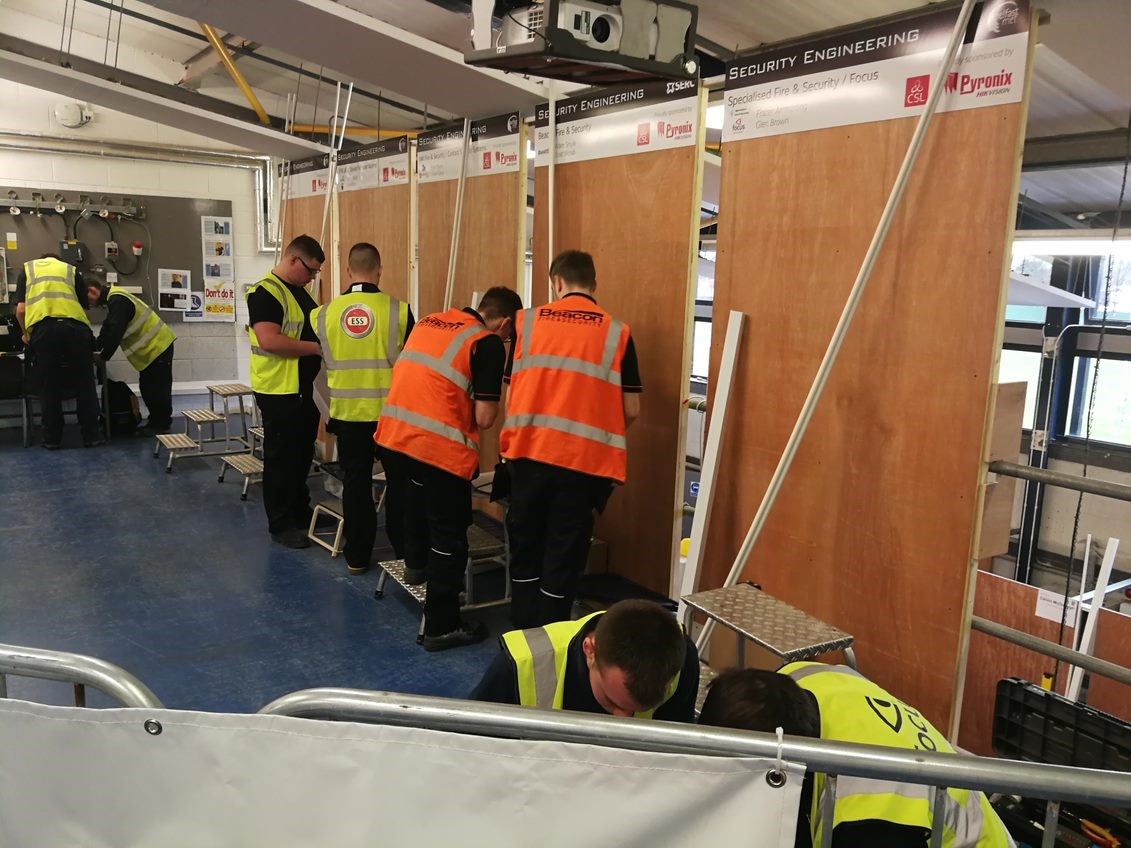 Stuart Rankin, Deputy Head of School for Construction, Engineering Services and Skills for Work at South Eastern Regional College (SERC) said: “The Security Engineering competition has been developed in line with IFSEC competitions and WorldSkills UK which has added the Security Engineering event as a showcase event in November 2019. This is an emerging area within Northern Ireland with development and support of Apprentices from the Northern Ireland Fire and Security Employers Federation”

He continued: “Without the sponsorship and input from Pyronix, we couldn’t have made the competition the success that it was.”

Robin Hamill, Lecturer at South Eastern Regional College said: “On behalf of SERC I would like to take this opportunity to thank you for your sponsorship, encouragement and for adjudicating the competition.”

From everyone at Pyronix, a big congratulations to the winners and all those that took part!