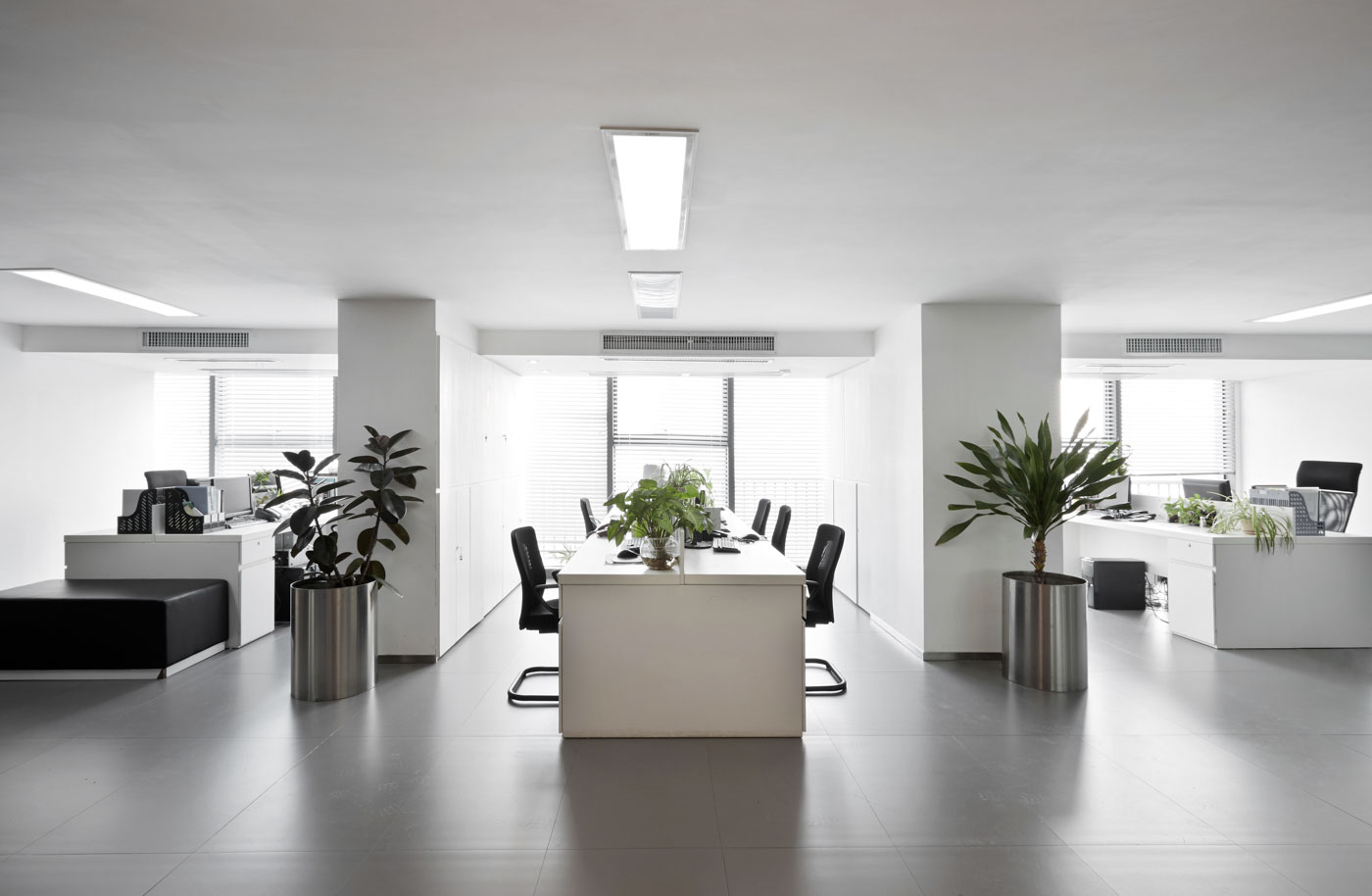 In an office space that has a common area/reception, this is unset by the user’s tag on an external tag reader. The first user of the day unsets the reception and corridors when presenting their tag to the reader, he/she would then continue to their particular offices and tags the Internal Reader, which isolates the zones from the system and shows a green LED on the reader to indicate that it is safe to enter.

While at the end of the working day, the user locks their office and tags their reader, the green LED will then go out and the zones become part of the system again.

A guard will ordinarily ensure the common areas are set once the offices are vacated or at a specific time. The timed setting of the common areas can be scheduled and automated through the commercial Euro panels.

In an office space with a common area/reception, this is unset by the user’s tag on a third party access control system that is linked to a zone on the panel and set as a key switch in this scenario.

The first user of the day presenting to the access system, unsets the reception and corridor areas. As they then walk to their specific office(s) and unlock their door (which has an in-built micro switch, that is wired to a zone on the alarm panel’s nearest expander (ZEM8+)). The switched zone is programmed as a SHUNT INPUT and it has a number of Intruder, Entry Route and other alarm zones linked to it, which are all bypassed until the user locks the office and subsequently re-engages the switch. 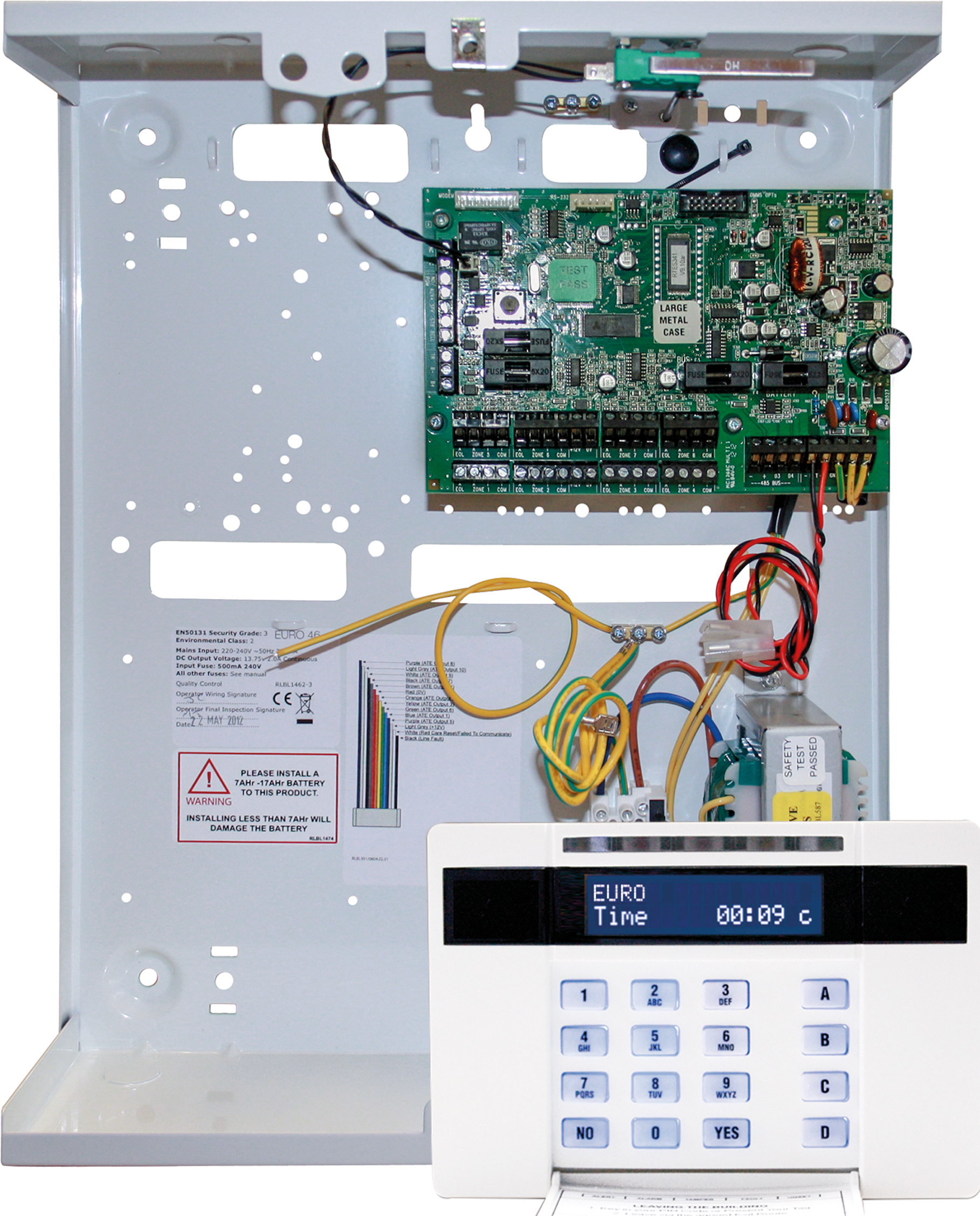 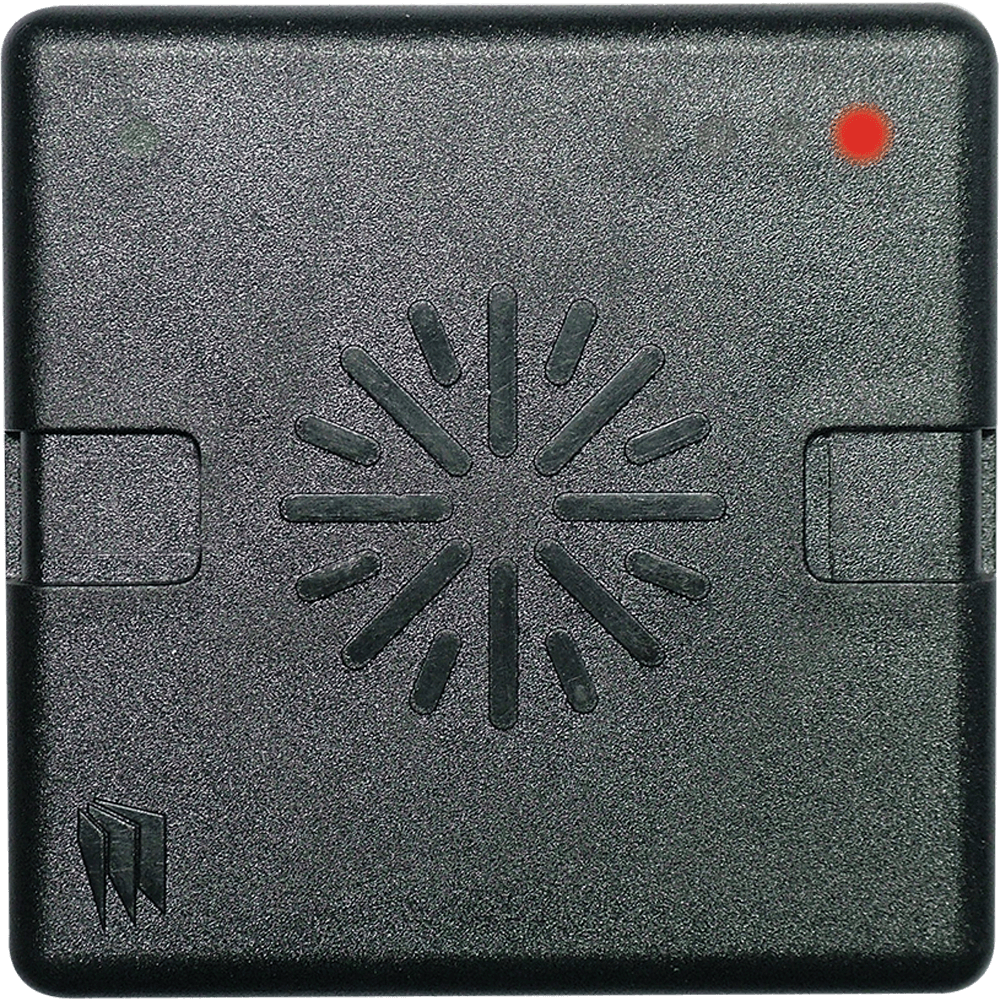